The foundation located the museum  chose Cleveland because it is where disc jockey Alan Freed in the 1950’s coined the term rock and roll.  Did you know Eric Clapton has been inducted into the hall of fame 3 times?  A solo artist, with the Yardbirds and also being a member of Cream.  Warren Zevon has been nominated 26 times and Iron Maiden has been snubbed 16 times.  Fun fact Chuck Berry was the first inductee in Rock & Roll Hall of Fame history.  The youngest inductee is Josh Klinghoffer, the Red Hot Chili Peppers at the youthful age of 32 surpassing Stevie Wonder’s record of 38. 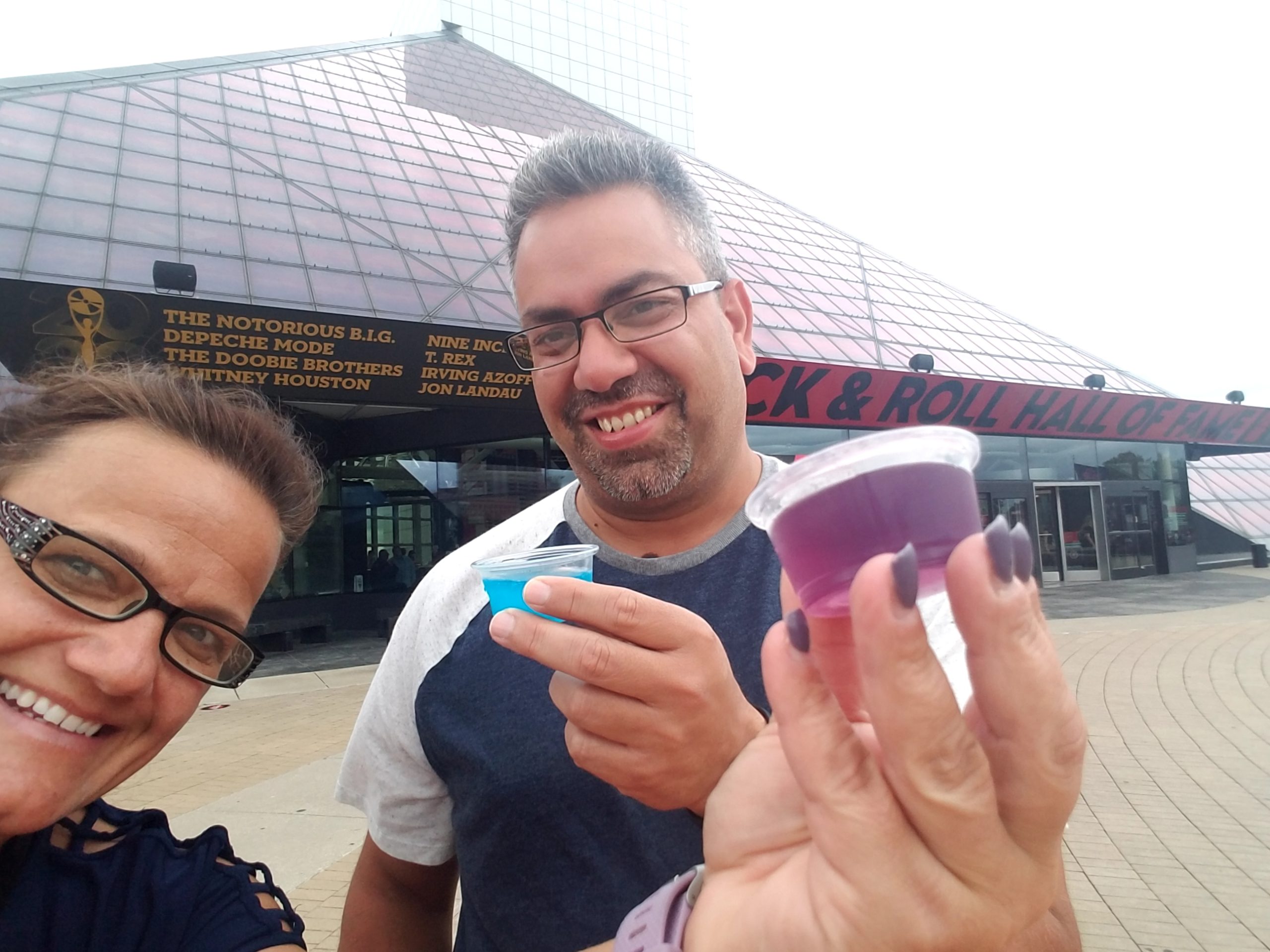