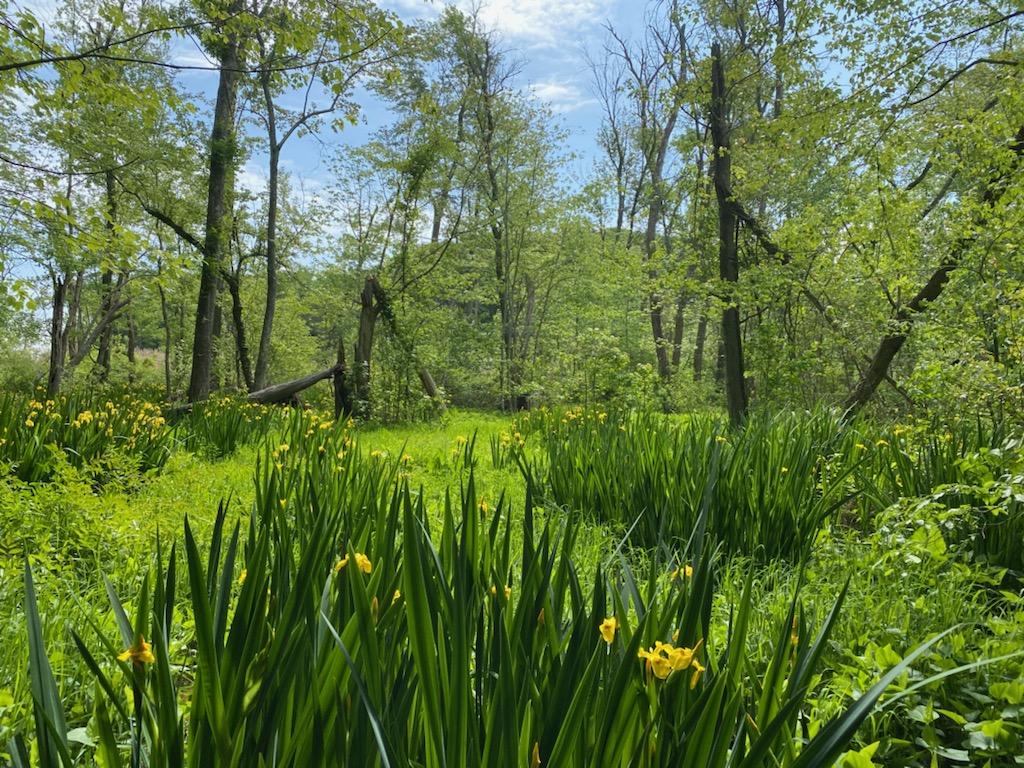 Westmoreland State Park has a rich history as it was one of the six original state parks that opened in June 1936.  Built by the Civilian Conservation Corps (CCC) in the early 1930’s.  The roads and trails were mostly dirt and dug by hand.  This gem is located on the Northern Neck Peninsula near George Washington’s birthplace, Robert E. Lee and James Monroe’s childhood home. 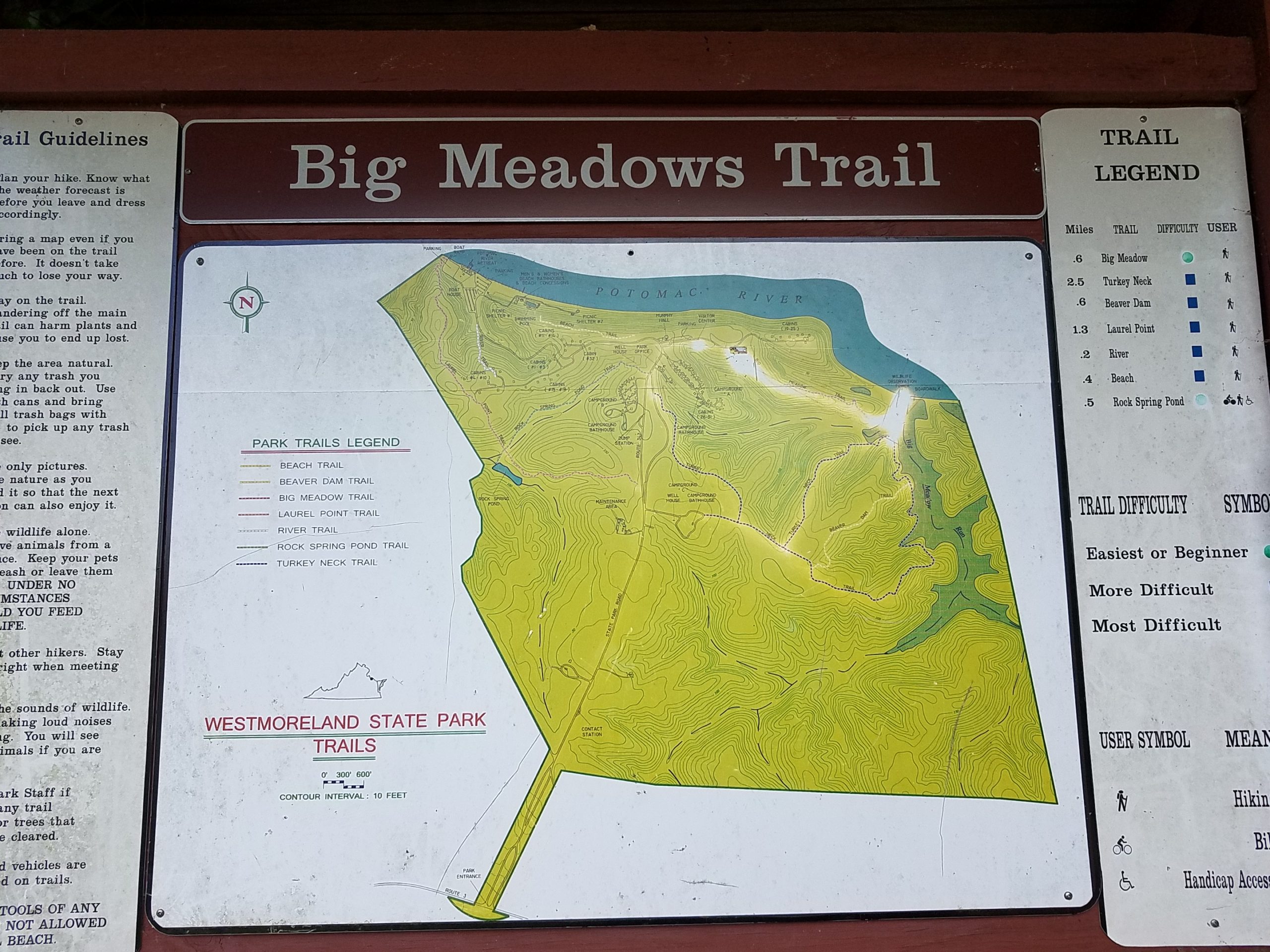 The parks offers 6 miles of  hiking trails along with campgrounds, camping cabins, cabins, fishing and boat rentals. The big draw for me is Fossil Beach where you can hunt for shark teeth and long lost treasures of the Potomac.   The entry fee is 10.00 to park for a day pass. 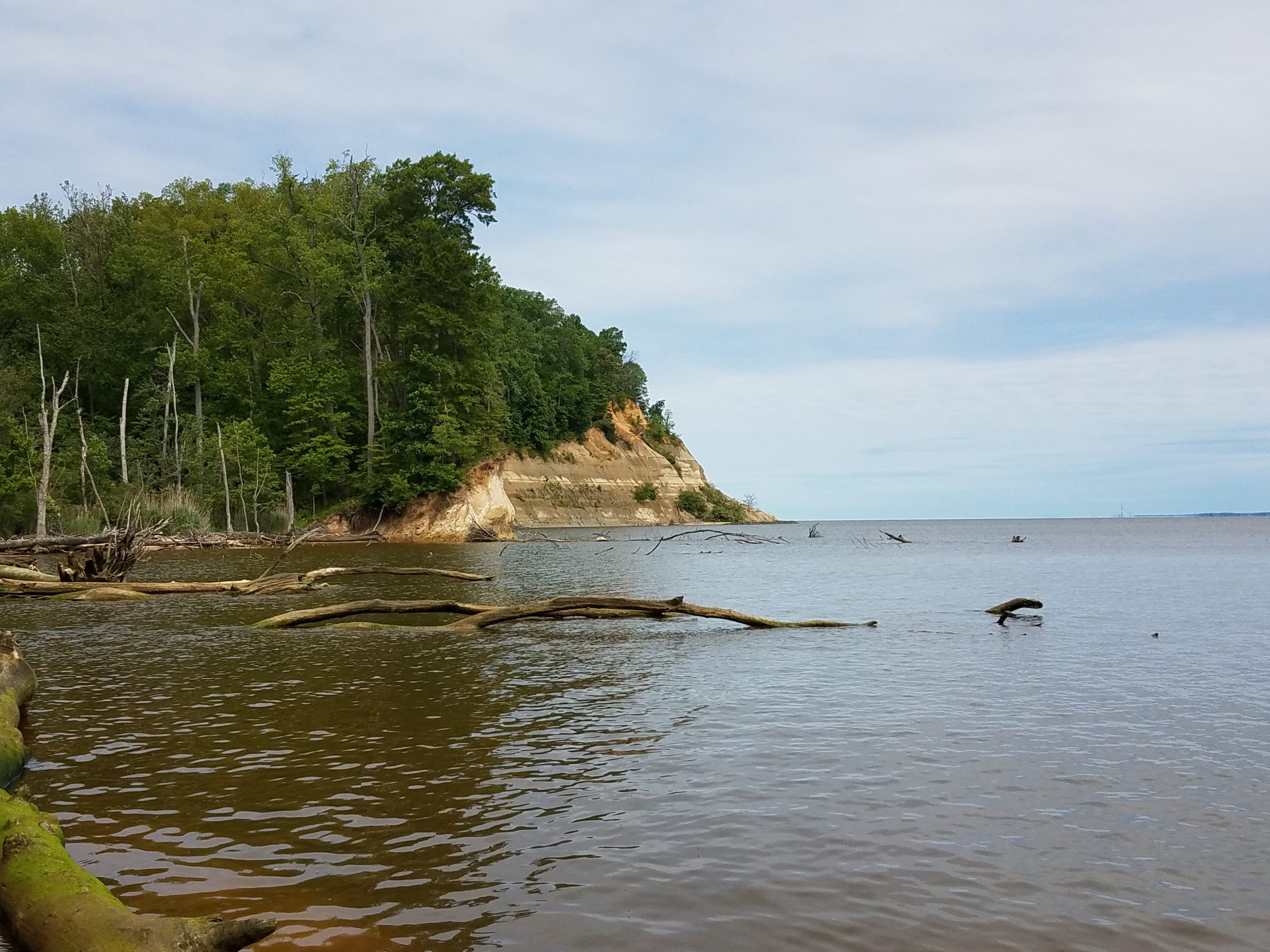