The pizza principle is tied to a single subway ride in NYC and the price of a slice.  This phenomenon of these 2 prices remaining relatively equal for 50 years.  Who said economics class would not be fun.  Another fun fact,8 million people call NYC home which means 1 in every 38 people in the U.S live in the big apple. One of my other favorite nugget is the  Empire State Building has its own zip code—10118. 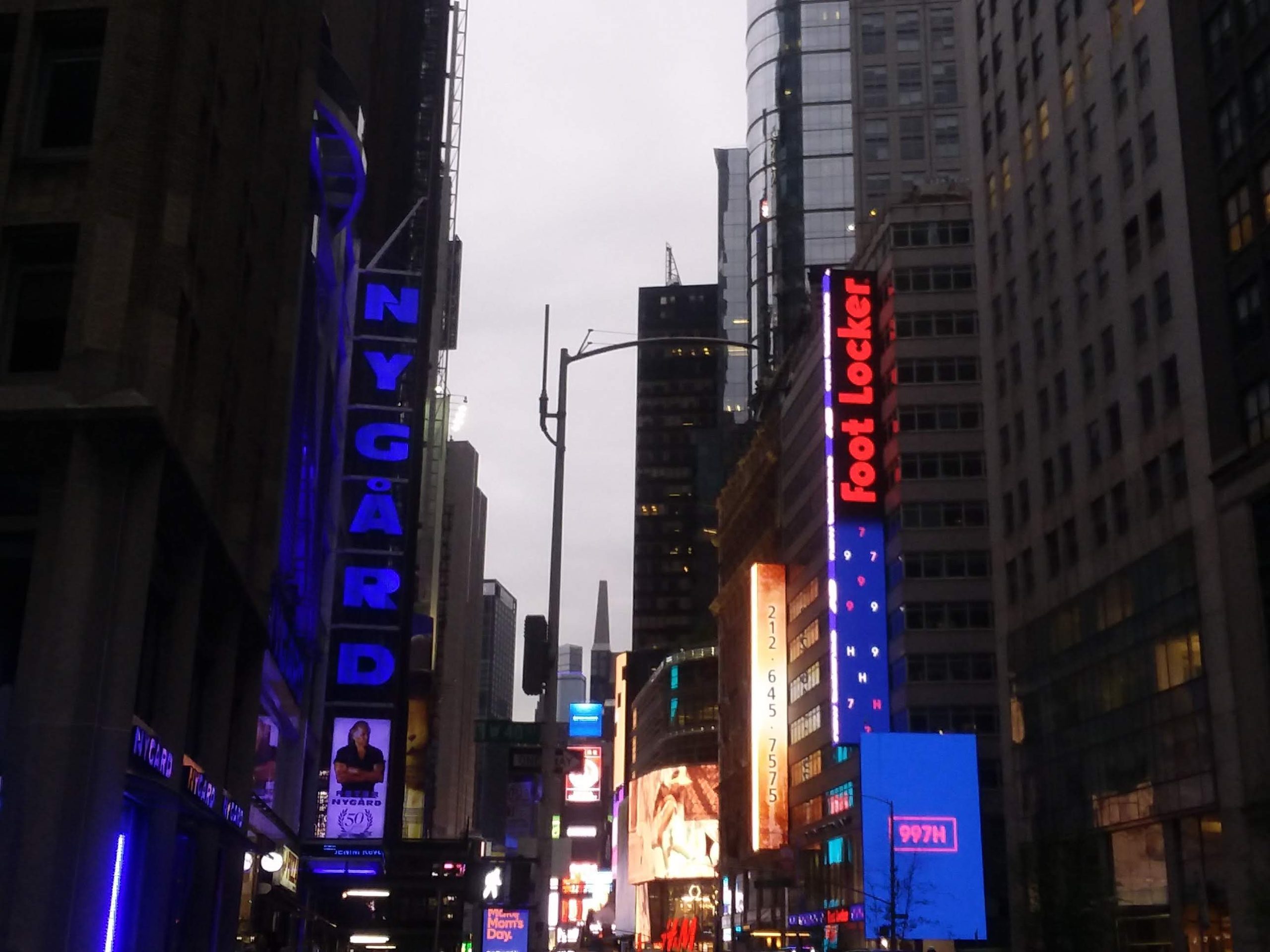 We spent a lion’s share of the day at the 911 Memorial.  The names of the 2,983 people who perished are inscribed on  edge of the memorial pools. The 2 memorial waterfalls are the largest man made falls in North America at 30 feet to the basin.
The north pool honors those who who perished at the north tower, Flight 11, and in the 1993 bombing. The south pool pays tribute to the first responders, the pentagon, the south tower victims, Flights 77,175 and 93. 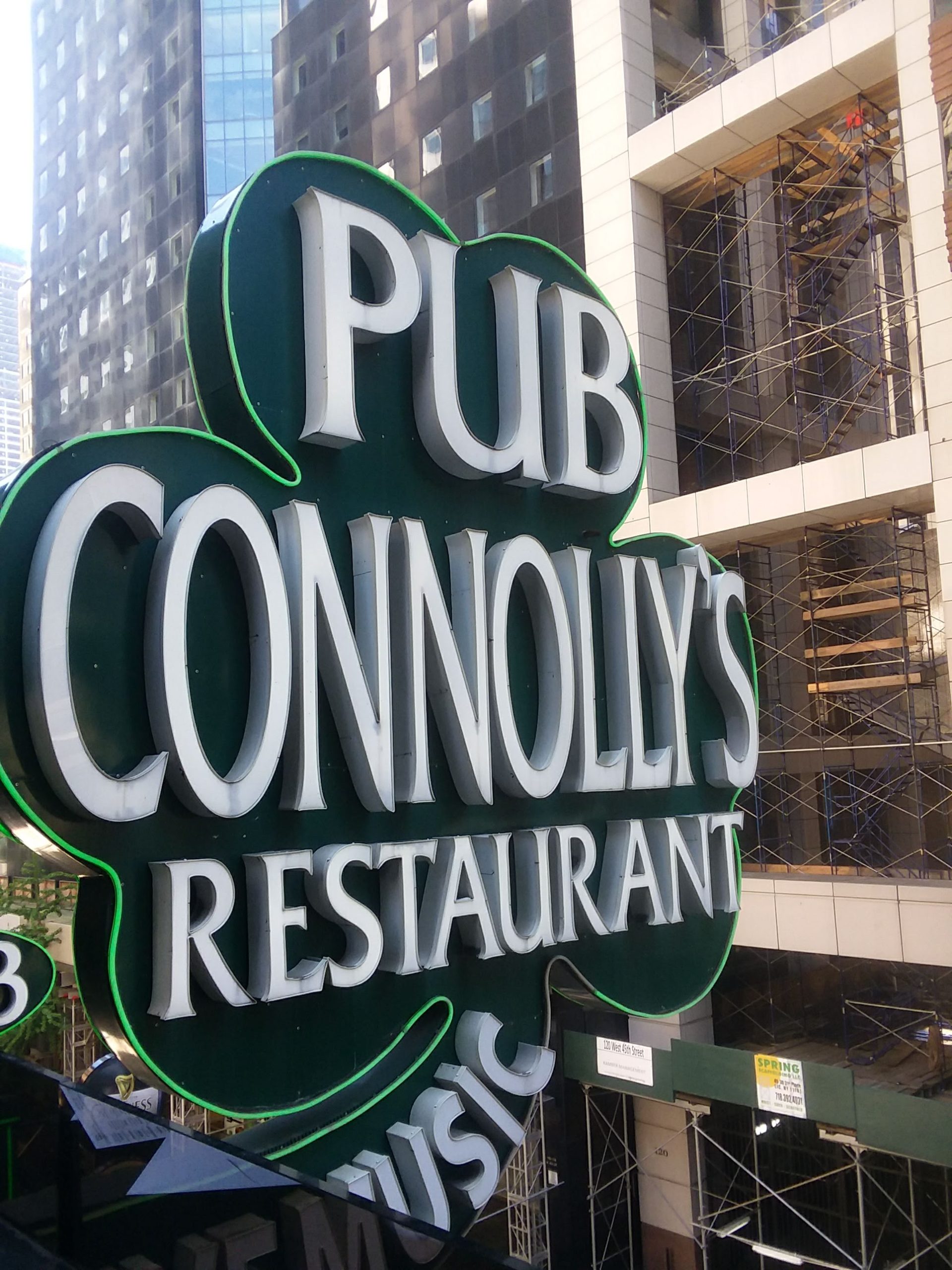 I could spend an entire day taking photos of the architecture of these classic buildings.  The molding and the attention to details are worthy of recognition. Mike and I have a blast 25k steps later and a few pints later we tapped out.   Life is better when traveling on a road with your best friend.  The gift is in the journey. 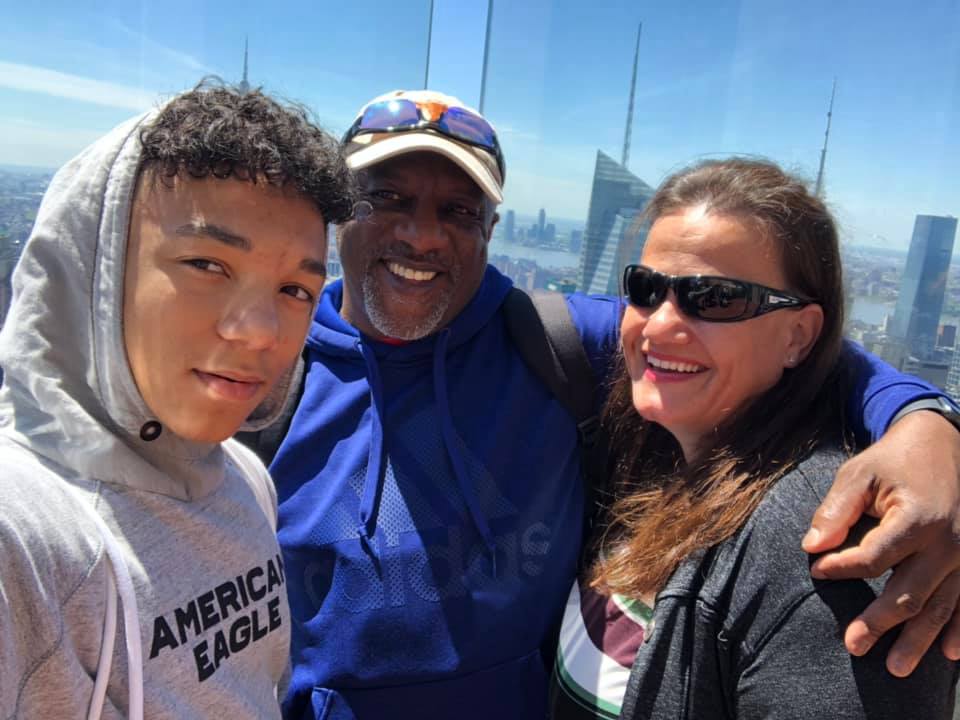 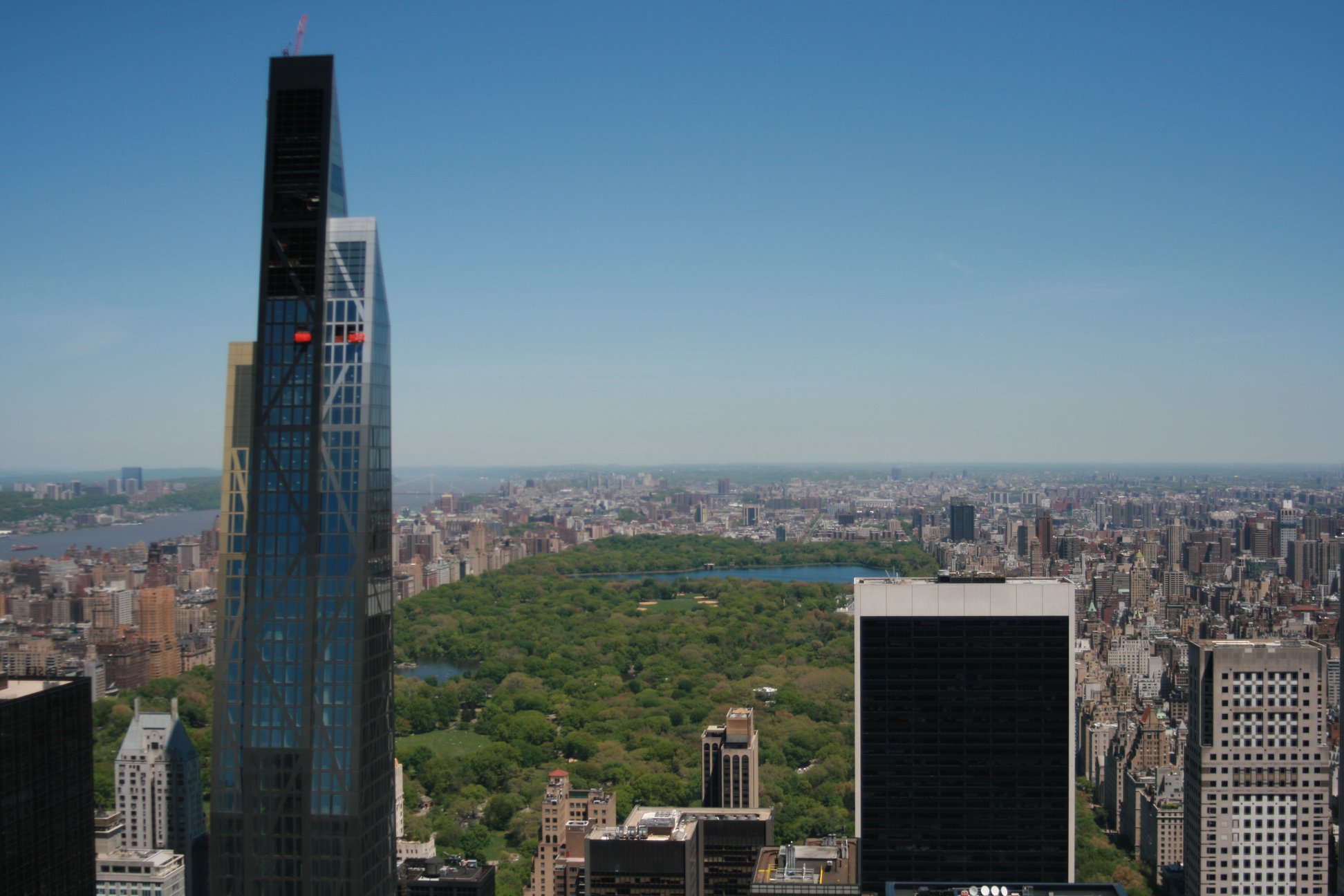