This gem is hidden in the FXBG area.  My favorite craft they make is their Ginger Farm Saison.  Based on the classic farmhouse ales of French speaking southern Belgium/ Flanders, low hop aroma, light maltiness derived mostly from Pilsner malt and white wheat, strong Belgian yeast character with hints of Ginger in the back end. 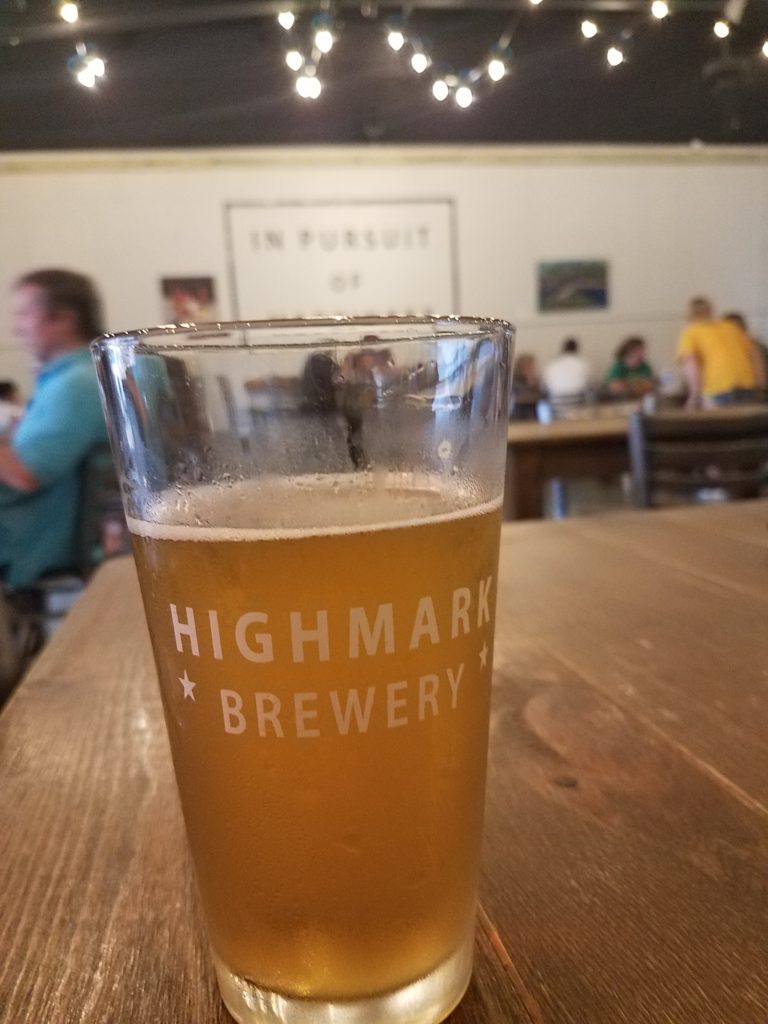 We were treated to an acoustic show performed by Josh Cargill.  He has Minnesota ties (Roger, MN) so we gathered the cool kid club and went out for a night of cheers and beers. He writes his own music which is a blend of acoustic folk and country with an occasional harmonica.

The beers are unique and will not disappoint.   Some of their on tap offerings include: