Fun facts about this thin slice of paradise.  Hatteras Island is 50 miles long and about 3.5 miles wide at most at its widest point in Buxton.  There are seven villages scattered throughout the island, which are Rodanthe, Waves, Salvo, Avon, Buxton, Frisco and Hatteras Village.  The notorious Diamond Shoals are located just offshore of Hatteras Island. These shifting sandbars have caused hundreds of shipwrecks over the past five centuries. source 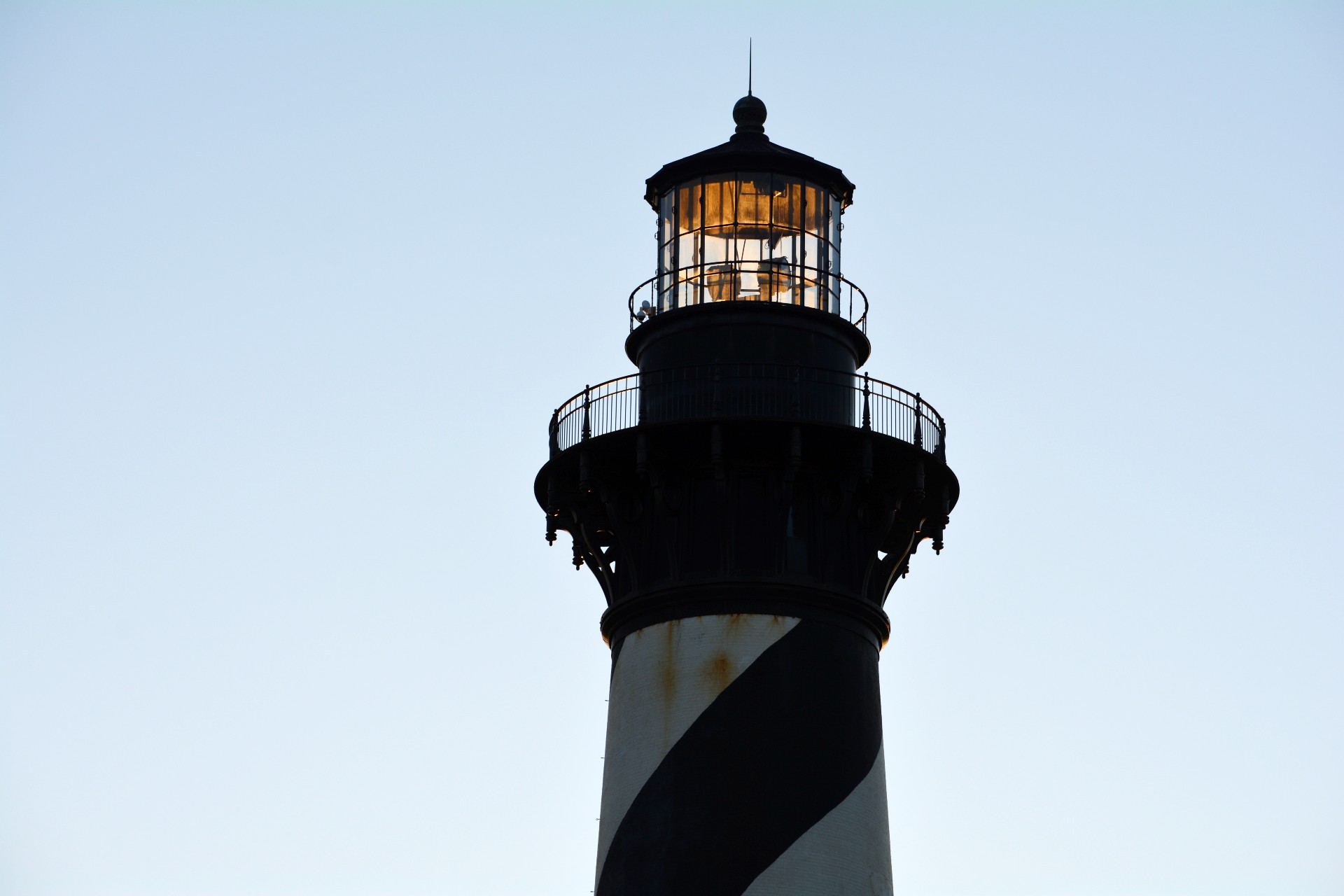 This lighthouse has been on my bucket list as it is the tallest lighthouse in the U.S., measuring 198 feet from the foundation to the top of the tower.  The first lighthouse at the Cape was built in 1803 and was replaced by this current structure today. There are 269 step from the ground to the lens room of the lighthouse top.

We stayed in Buxton off the beaten path from the Nags Head crowd.  Dinner was at the Froggy dog.  There is a strong sense of humor on the island as many of the businesses have clever names.   We enjoyed the souvenir shops and the local hops and barely.

I spent one day taking shots of where the heaven meets earth.   Did you know Brainstorm and Nights of Rodanthe were filmed in the outer banks?   Celebrities such as Andy Griffith lives on Roanoke Island and Jimmy Buffett, spent time on Hatteras and O’coke.   My favorite take aways were new sandals, taffy and local brews. So many flavors waiting to be experienced.   My weigh in on the selection below is that Happy Place is my favorite.  It’s a light lager and refreshing.  The seltzers are light and crispy and not over flavored. 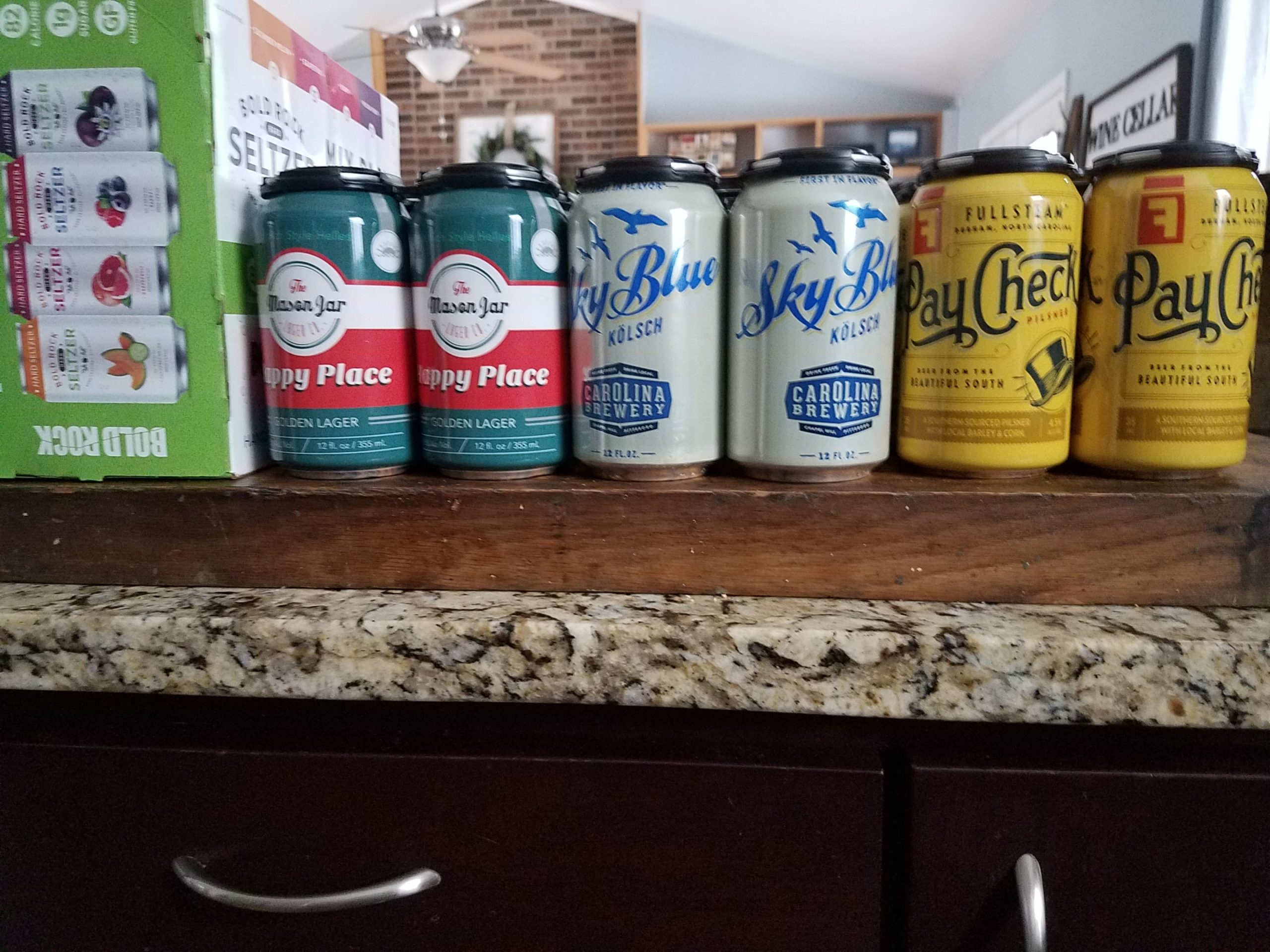 Until we meet again I say farewell to my favorite ocean and beach.
But lo, a stir is in the air!
The wave—there is a movement there!
As if the towers had thrust aside,
In slightly sinking, the dull tide—
As if their tops had feebly given
A void within the filmy Heaven.
The waves have now a redder glow—
The hours are breathing faint and low—
And when, amid no earthly moans,
Down, down that town shall settle hence,
Hell, rising from a thousand thrones,
Shall do it reverence.
~Edgar Allan Poe The City in the Sea