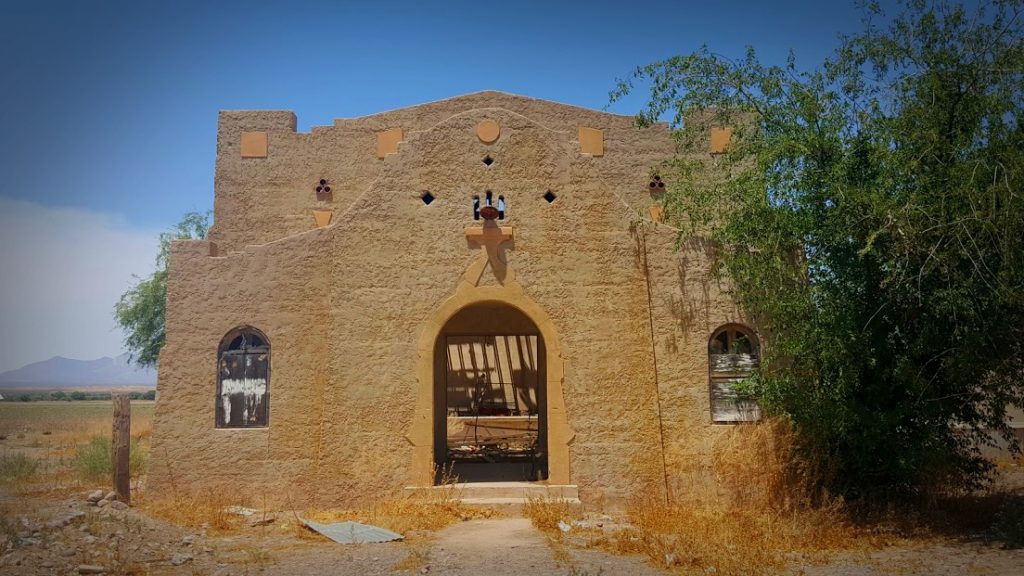 Eden was an agricultural town established by Mormon settlers in the 1880s and named after the town of the same name in Utah. The post office was established in 1882. 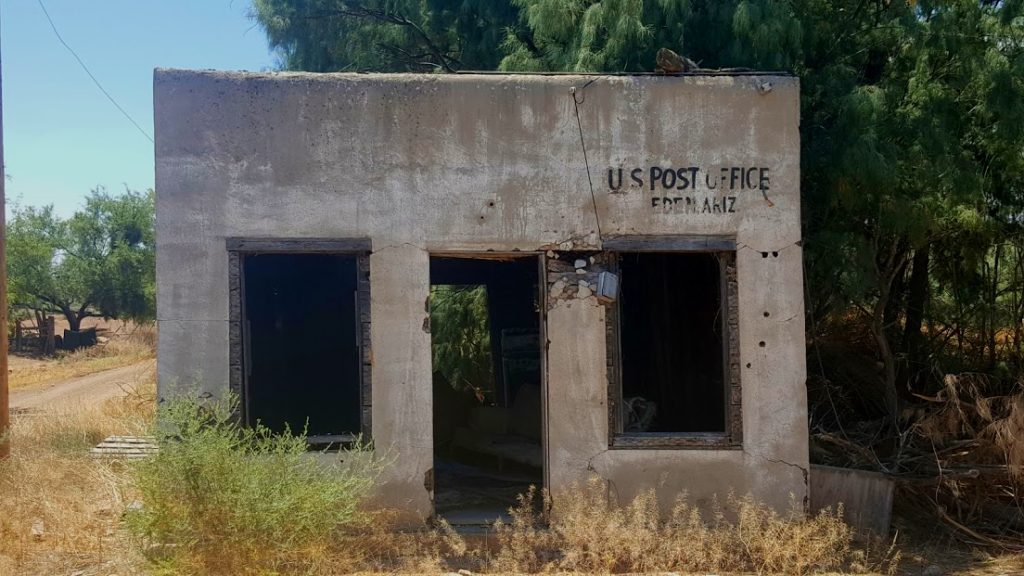 Eden Hot Springs was the site of a bloody murder and suicide the night of Feb. 19 when Englishman Jonathan Bailey shot Dr. James A. Dassault through the head with a .9mm Glock automatic pistol and then killed himself with a shotgun blast to his throat as local officers arrived on the scene.three-story hotel was completed in 1903, and it was described as a “feudal castle lost in the desert.” In 1905, a swimming pool measuring 255 feet by 70 feet was added, the largest in the state. The hot burnt to the ground in February 2008.