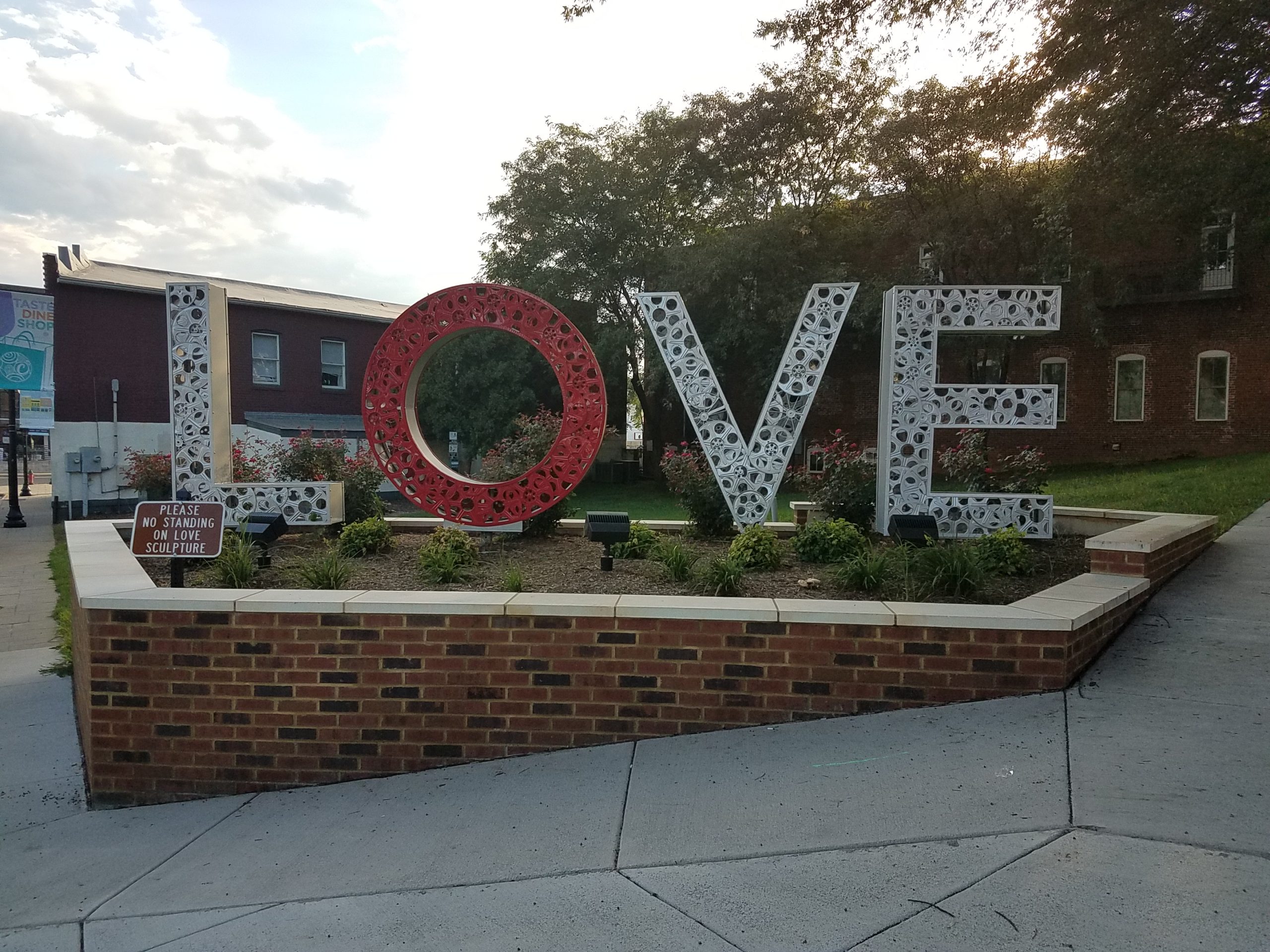 Fun fact:
The original plan of the town called for ten blocks, which form the core of Culpeper’s downtown area today. The original town was surveyed by a young future President of the United States George Washington. In 1795, the town received a post office under the name Culpeper Court House, although most maps continued to show the Fairfax name. The confusion resulting from the difference in official and postal names, coupled with the existence of Fairfax Court House and Fairfax Station post offices in Fairfax County, was finally resolved when the Virginia Assembly formally renamed the town Culpeper in 1869. source

The real reason why Culpeper is unique is because my bestie Mike is a resident.  He and I have been friends for over 20 years.  He has been my confidant, my guide and a partner in crime.  A salute to my friend. 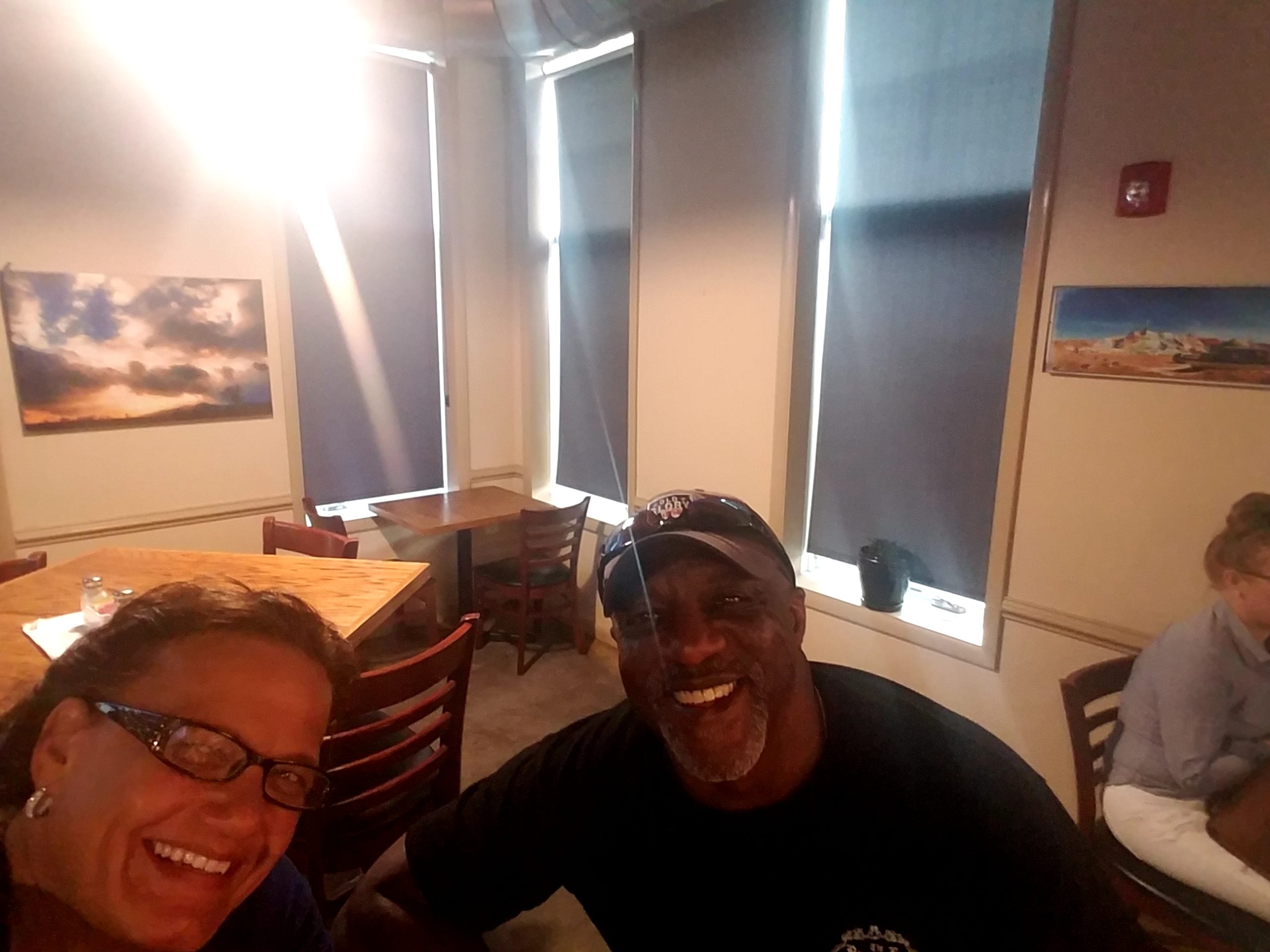 We had dinner and drinks at beer hound a local craft brewery. The beers are named after hounds matching the character of the hound to the taste and style of the beer.  My favorites include Olde Yella, Sgt Stubby and Mutley. They have excellent happy hour and burgers.

Be sure to have sample the wares of the other local artists at: