Where a kid can be a kid. The first location opened in San Jose, California, as Chuck E. Cheese’s Pizza Time Theatre, on May 17, 1977. The concept was created by Atari co-founder Nolan Bushnell, credited with bringing video games such as Pong to the mainstream.  wikipedia
This visit has a special meeting as we were busy making family decisions.  I highly recommend holding family discussions at one of their locations. 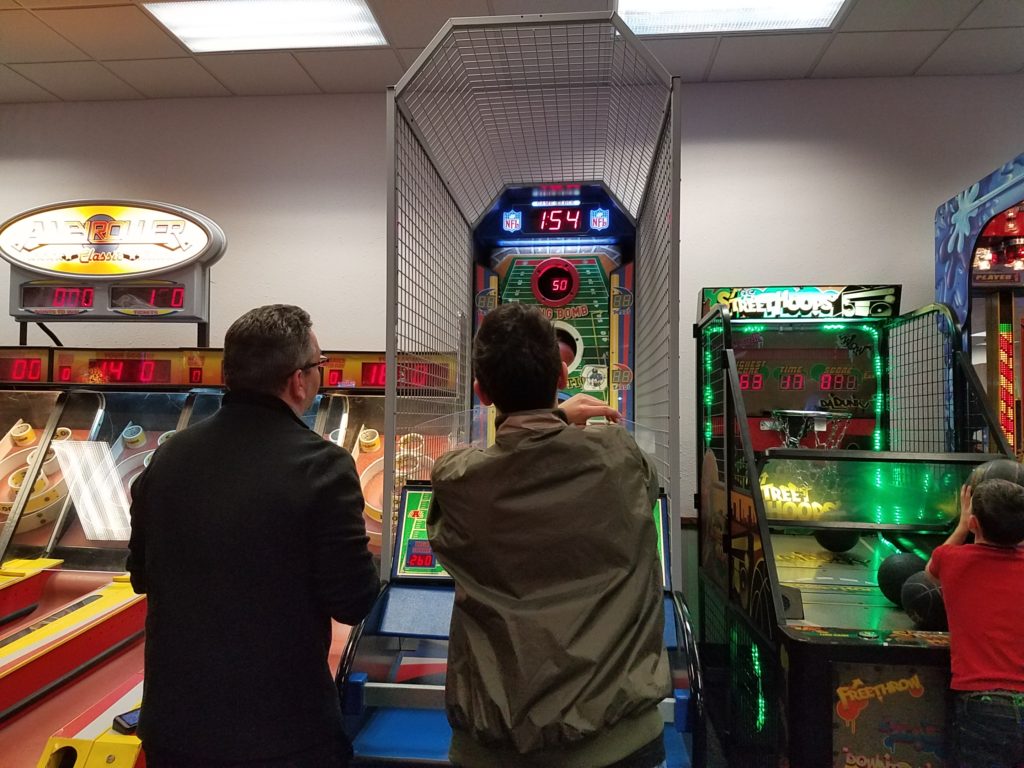 As of 2019 there are 47 states and 17 countries with locations.  The pizza joints were almost called Ricks Rat’s. Also in 2012 he became a different species. The mascot was changed from a rat to a mouse. 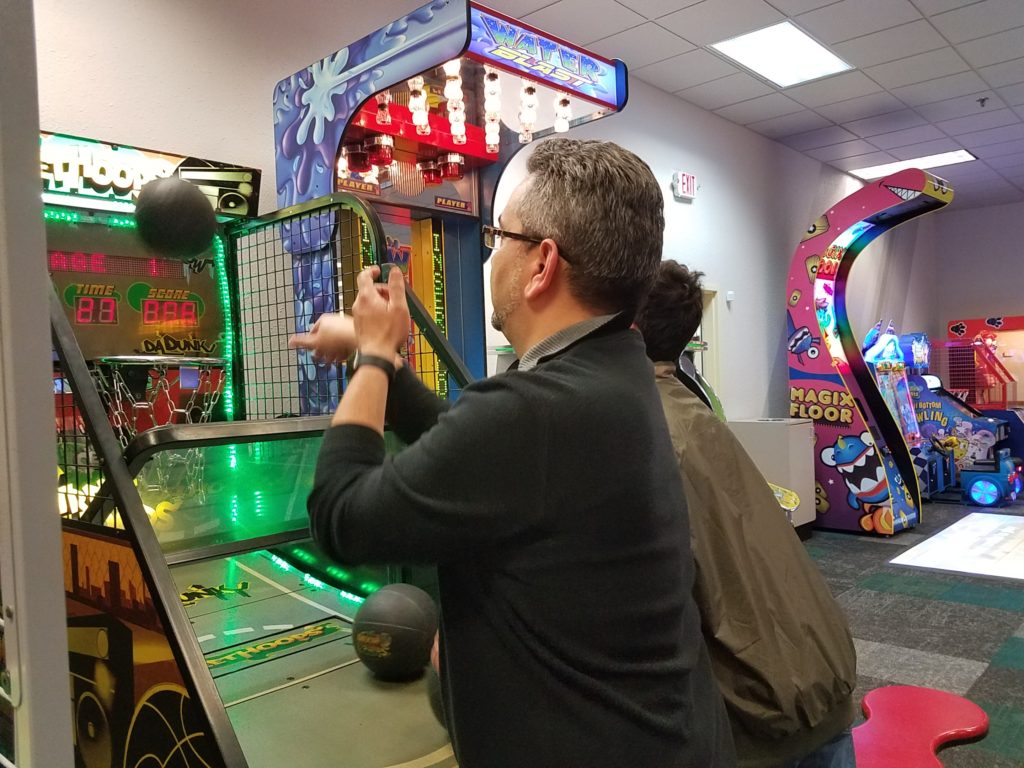 Despite Chuck E. Cheese’s confidence in their adult guests, the restaurant has been the venue for an unusually high number of public disturbances. In 2008, the restaurant triggered more police reports than any other restaurant in Brookfield, Wis. The small town police had to break up a total of 12 fights from 2007 to 2008. These pizza-fueled brawls are so common that Vice compiled a list of their favorites.  source 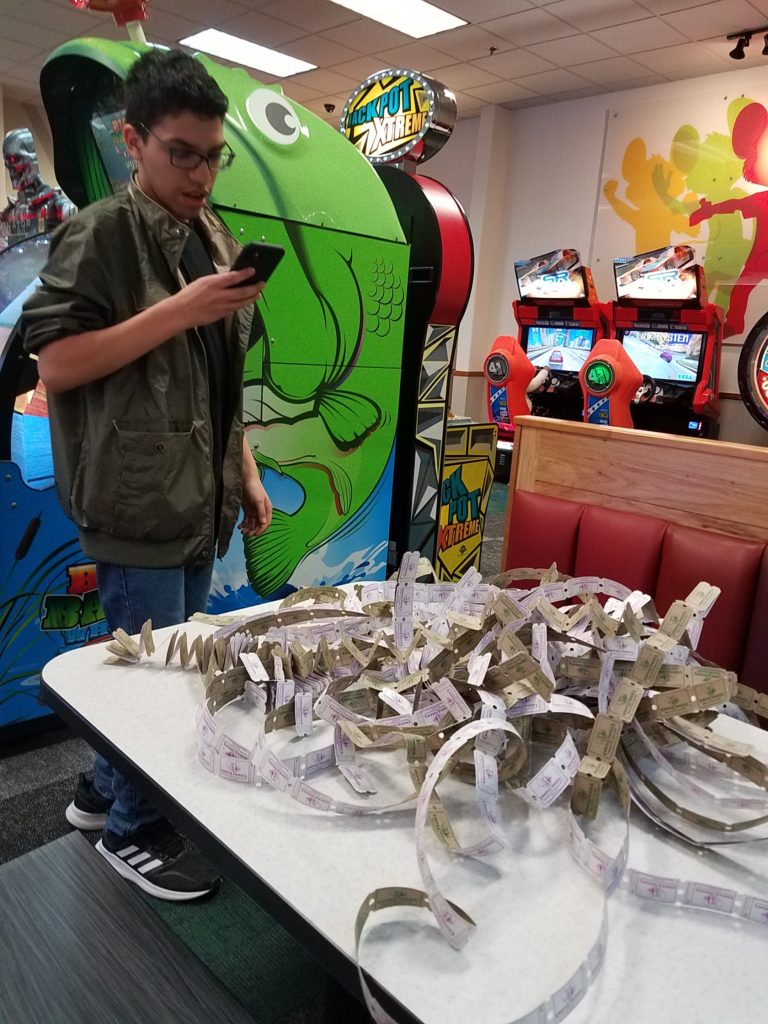 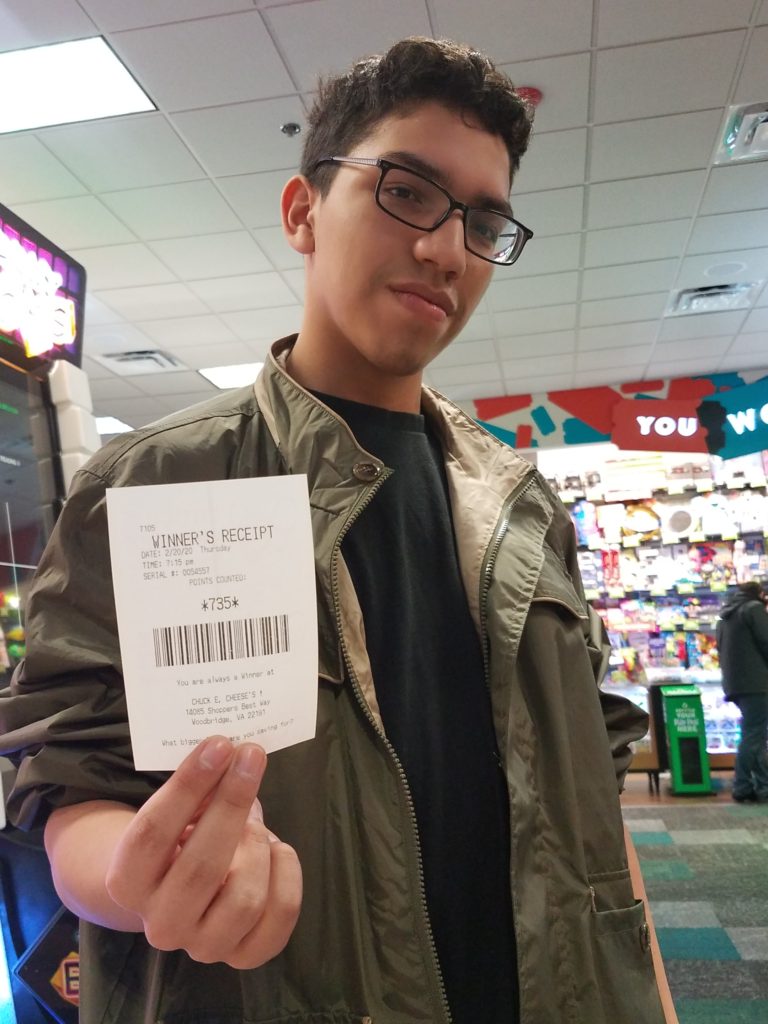